3 Novel Bullet Types and Their Pros and Cons 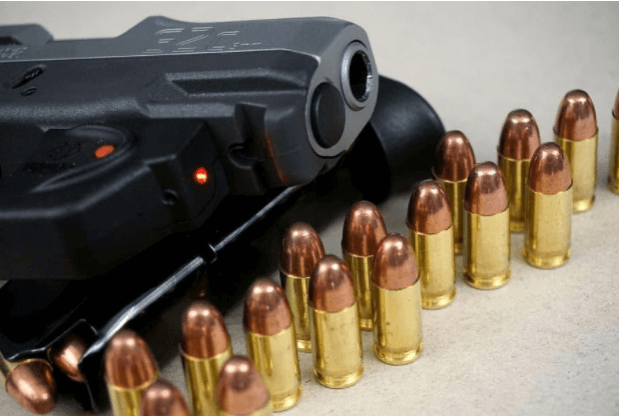 3 Novel Bullet Types and Their Pros and Cons

Nowadays, there are a number of different bullet types available on the market, each with its own benefits and drawbacks. If you are a gun owner struggling to figure out which one is right for your use, we’ve got you covered. Below, we talk about three novel bullet types, as well as each of their pros and cons. They may be relatively new entrants on the market, but they pack plenty in performance.

Controlled Fracturing bullets were first introduced by the US ammunition manufacturer, Lehigh Defense, in 2004. These bullets are composed of solid copper, and are pre-stressed at specific points. This allows them to offer an excellent balance of penetration and expansion. Once a bullet of this type reaches a certain predetermined depth, it rapidly unfurls outwards in the shape of ‘petals’, causing severe devastation to the unfortunate target.

Because of the nature of their design, they leave far less metal residue in the barrel after being fired compared to more conventional bullet types.  Furthermore, since they offer good expansion without much compromise to penetration, they are ideal for big game hunting.

Copper bullets aren’t new, but only recently in history have they enjoyed such a boom in their market demand. Compared to lead bullets, they tend to have a higher range and greater accuracy.  The solid copper ones also feature an extremely potent penetration power.

However, solid copper rounds carry almost negligible expansion, retaining 95-100% of their weight upon impact. Add to that, their high penetration makes them dangerous to use in crowded areas where they potential continue on their trajectory through the target and injure someone else as well. This is why they tend to be used for range rather than self-defense. However, since they tend to be non-poisonous, they are also highly favored by some hunters.

FMJBT (Full Metal Jacket Boat Tail) is a variant of the FMJ bullets which allow for a greater range at a compromise of some accuracy. Like FMJ, the bullet lead is encased in a thin coating (jacket) of a harder metal, usually gliding metal but cupronickel and steel alloy may also be used. The jacket allows rounds to achieve higher muzzle velocities, as well as leave far less metal residue in the barrel after it is fired, preserving accuracy for a longer amount of shots. Another benefit is that the encasing prevents the risk of damage to the bore from firing.

Like the solid copper rounds discussed above, FMJBT also suffers from over-penetration, which is why they tend to be primarily used in ranges.

Found the article helpful? Share it with others in your circle who may also find it useful.