Best Caliber for a Concealed Carry 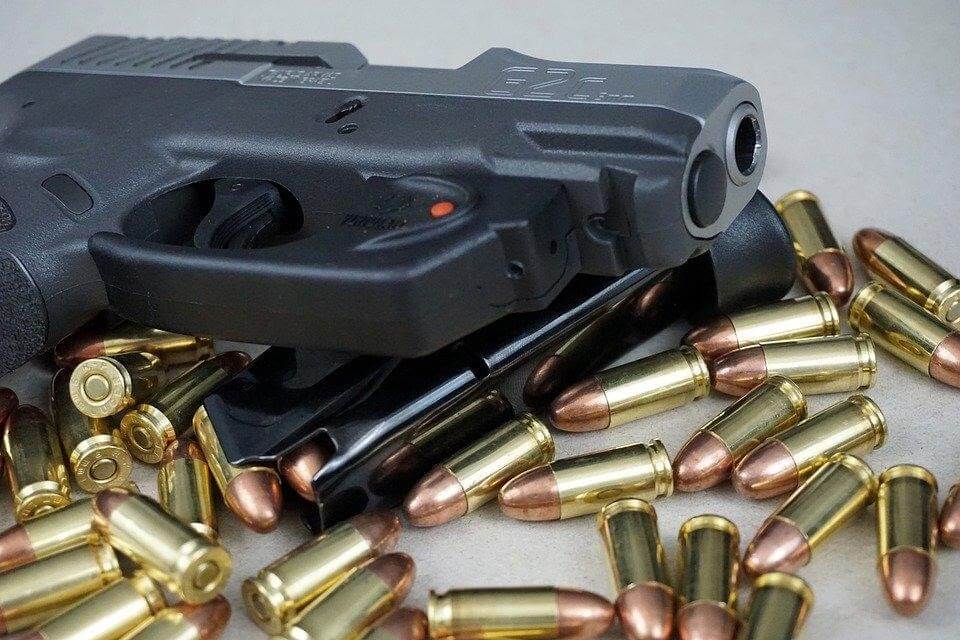 The reasons why one would opt for a concealed carry are two-folds. First, it allows for discretion while you are out in the public, where not everyone would be comfortable with you brandishing your weapon. Second is the element of surprise. With a concealed carry, you hold a powerful advantage against an unexpecting assailant looking to harm you or any other person within your vicinity.

That said, not all guns are cut out to be good concealed carries. The larger the caliber, the bigger is the size of the gun, making its presence more pronounced under your clothing, especially if you are wearing thin clothing. However, if the caliber size is too small, then it makes for a less effective self-defense weapon. You would want to down an assailant as swiftly as possible, the more shot it takes, the more chances there are for them to close in the distance or shoot you back. In this blog, we’ll be looking at some of the most popular caliber choices for the purpose and determine which is the best caliber for a concealed carry.

There were a lot of aspects we could have included in the ranking criteria but then that would have made the blog too complicated and a chore to read. Instead, we chose to focus on four of the most important ones for the purpose, namely:

This refers to the ability of the firearm to how quickly it can incapacitate its target. Stopping power isn’t caused by the bullet force but by damaging it is to the body.

Ideally for self-defense, you would need bullets that tend to offer enough penetration to go through thick clothing but not so much that it goes right through the assailant and possibly injure any bystanders. For this blog, we employed the FBI penetration standard, (minimum of 12 inches and a maximum or 18 inches into ballistics gel).

‘Combat accuracy’ to be more exact. In a defensive situation where every second count, you should expect to exert the least level of deviation control needed to reliably hit a target.

This basically refers to how far you can shoot and expect to reliably hit the target while the bullet is still packing enough power to get the job done.

Various factors, apart from caliber, can affect a bullet performance such as its shape, mass and muzzle velocity. Caliber is roughly the starting point for selecting the optimal bullet for your needs.

As being one of the smaller range calibers, the .380 ACP can’t boast of much stopping power. Furthermore, provided all other conditions are equal, these rounds tend to not penetrate deep enough to meet the FBI standard. Its effective range is also abysmal at only 7-10 yards. However, smaller calibers tend to be more combat accurate due to less recoil and thus, also less recovery time between each shot.

For the size, 9mms tend to offer ample stopping power but not enough to down a target with a single shot. Penetration-wise, 9mms tend to excellent, being the most consistent with meeting the FBI standard. A similar case can be said about its accuracy. The effective range for a 9mm also is decent for most situations, about 50 yards or so. Not surprisingly, from the NYPD to the elite Navy seals, all use 9mm as the caliber of choice for handguns with few or no complaints.

The .45 ACP has built itself as a reputation as a ‘man-stopper’, supposedly being able to stop a target in their track with a single shot.  While its penetration is good, meeting the FBI standard, it tends to be inferior to that of the 9mm, offering less consistency. Because of the higher recoil, combat accuracy is less than optimal for the untrained hand. The .45 does have excellent energy retention when fired, having an effective range of 100 yards, more than ample for most defense situations.

Boiling it down, it seems to be a tie between the 9mm and the .45. Although the 9mm may hold a slight edge as far as magazine capacity goes. Still, which one to choose is ultimately up to your preference. Which caliber firearm do you prefer as a concealed carry? Tell us in the comments below.

« Which Gun to Use – Weapons Guide
5 Facts About U.S Gun Laws You Should Know »
Back to Blog